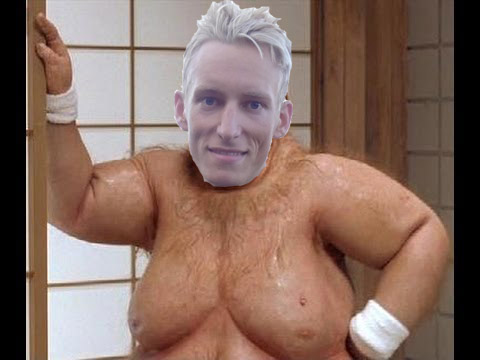 Last month I did a 30 day reading challenge. Next challenge is a bit more ambitious, but the rewards might follow.

The purpose of the challenge is to train my body to use the fat rather than carbohydrates as an energy source when exercising. The first part of the challenge is to avoid any dietary sugar (white sugar – fructose is allowed). There are only disadvantages of this: your energy level fluctuates, it destroyes your teeth, it makes you fat, and most people argue that it’s super toxic, and is the cause of heart diseases, cancer and much more. Watch this video if you need convincing.

The second (and hardest) part of the challenge, is to eat less than 60 grams of carbohydrates per day and get around 70% of my calories from fat instead. I’ve tried various diets before, but this is by far the hardest (in I’m only 2 days in now). I’m not allowed to eat any ANY white carbs. Pasta, potato, rice, bread, etc. There is more than 60 grams of carbohydrates in most meals (goodbye oatmeal), so this takes a lot of creativity to get what you need from fat and protein. At the same time, I have to balance the amount of protein, since half of the amino acids in protein is converted into glucose giving the same effect as eating sugar.

So what’s the point of this? New research have shown that you can train your body to burn fat rather than carbohydrates by following this diet. The average human have between 25.000-40.000 calories from fat stored in the body at any given time (even with a very low body fat percentage). The maximum calories from carbohydrates we can store is around 2.000-2.500. So after 2 hours of exercise you basically run out and need to refuel (same reason many people ‘bonk’ during a marathon). Using fat as the primary energy source has a lot of other advantages that I won’t cover here. Now it’s time to see if it works on my body.

I have bought a blood ketone monitor (still waiting for the test strips). With this I’ll be able to measure the amount of blood ketones in my blood, which has shown to be proportional with how good my body is at burning fat.

Really looking forward to see the results of this one. I hope I can keep the diet long enough to feel and see the effect.